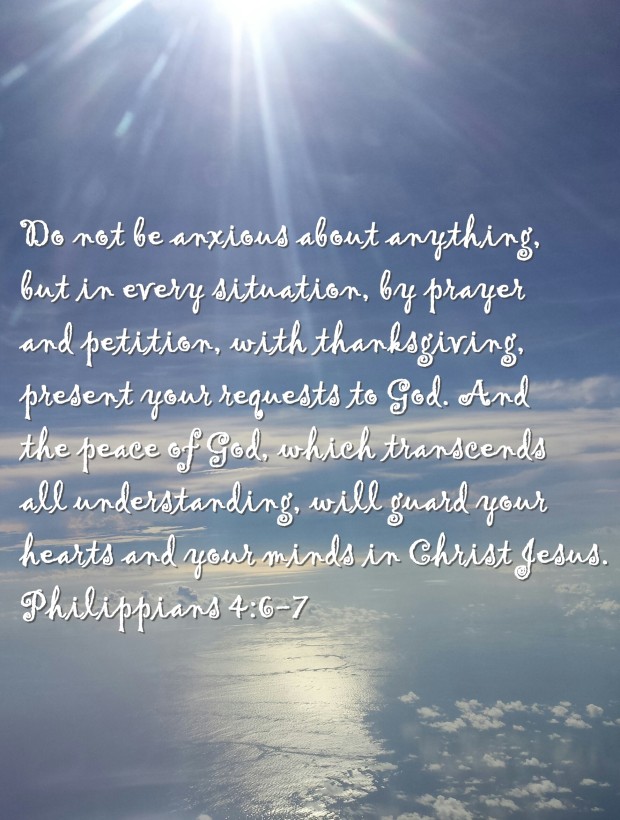 Since my last post “Leaving Panic Behind Under Palapa #39” I have received many encouraging email messages and also comments on my blog.  I am just so humbled and amazed at the outpouring of love and prayers that have surrounded me in the past few days, from not only friends and family here beside me, but also from people who I have never met in person. The love I have felt touches me so deep inside that I feel my heart just may burst and I want to say thank you to each and every one of you  ❤

I went to the Retina specialist Wednesday and the news was that I have a stage 1 macular hole caused by the vitreous gel in my eye pulling on my retina. My doctor has ordered a drug called Jetrea that will be injected in my eye to hopefully dissolve the vitreous gel so that it will quit pulling on my retina. The Jetrea has a 50 percent chance of working. If it does not work then I will have to have eye surgery to remove the vitreous gel. I may have to surgery to fix the macular hole also depending on how it looks once the gel is not pulling on it anymore. For now I am supposed to be watching for anything new that happens in my eye such as floaters or new flashes of light because while the gel pulling on my retina it can make the hole bigger or possibly cause my retina to detach.

When I got up yesterday morning my eye was very light sensitive and blurry.  I went to work where I spent most my morning on the computer. Some time during the late morning I realized that did not seem to be having as much trouble seeing and thought I was just getting used to my eye issue.  When I finished at work as I was going to town and I noticed once again that I seemed to be seeing much better but I still thought it was because I was just getting used to it.

As exited the interstate I realized that the flashes of light that I have seen for almost a year were gone! I also noticed that feeling of looking through cellophane in my eye was gone too!  I sat in a parking lot for 15 minutes moving my eyes all different directions to see if I could see the flash or the cellophane and no matter how I moved them I was right it had stopped! Those flashes in my sight have been very obvious every time I would move my eyes or blink but now they were gone. The feeling of seeing through cellophane started when the hole appeared but it was gone gone gone too! The only thing that I seem to have wrong is a small dot of vision right in the center of my eye is missing. 2 days ago the whole center of every word was blocked but now it is only a small dot on the center letter of each word and it is not very noticeable at all with both of my eyes open.  I am pretty sure that the dot of missing space is the macular hole but I truly think the vitreous gel has finally pulled off.

I called my retina doctor with this news and she did not seem to be impressed or believe me and she said she will see me in 2 weeks unless I have new flashes or floaters.  I am not a doctor but I really do think the gel pulled off and if that is what happened I will not have to have the Jetrea injection to make it dissolve. I noticed today that I am seeing much better than I have in over a year!

Anyway… that is the news I have so far and I hope I am right.  If I am not right at least something has happened that my vision seems to be improved, so either way the prayers are working and if my eye is really healing (and I am sure it is) this will be the 3rd miracle that God has given me on my eyes, you would think that by now when I tell my doctor I think I am better she would believe me 😀 I will let you know in 2 weeks what she says, Maybe the hole will heal too 😀

I also want to say something about prayer….When this first happened while I was laying there on that beach praying God immediately wrapped his arms around me and gave me such peace that I can never begin to explain it here.  That peace he gave me has held strong through it all and is still here.  Do not be anxious about anything, but in every situation, by prayer and petition, with thanksgiving, present your requests to God.  and the peace of God, which transcends all understanding, will guard your hearts and your minds in Christ Jesus. Philippians 4:6-7

I have no idea how many people have been praying for me I put a post on Facebook and have told everyone I know.  I used to be so uncomfortable to ask people to pray for me, but I have realized now how can can people know to pray for us if we do not ask? I could feel those prayers so much and I know that every  single one of those prayers were heard by God. He is answering them not only in the healing I have seen but I truly think it has even more to do with how much confidence I feel in him no matter what the outcome turns out to be.   Have I not commanded you? Be strong and courageous. Do not be afraid; do not be discouraged, for the LORD your God will be with you wherever you go.” Joshua 1:9 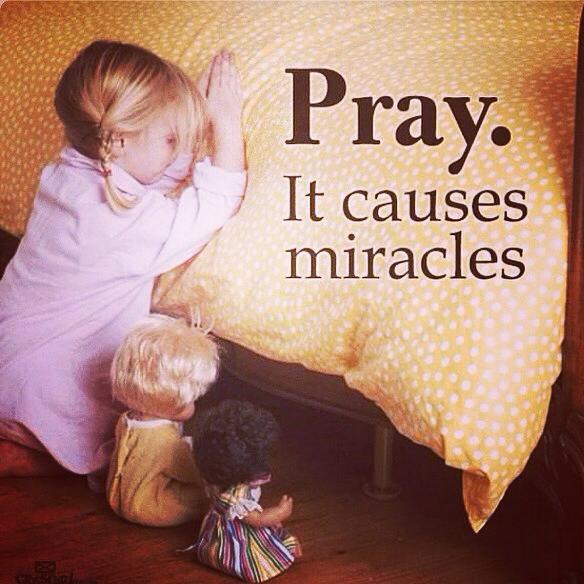 Thank you for reading and once again for your prayers,

I Was Blind But Now I See

Through the Fog and the Debris

Leaving Panic Behind Under Palapa #39