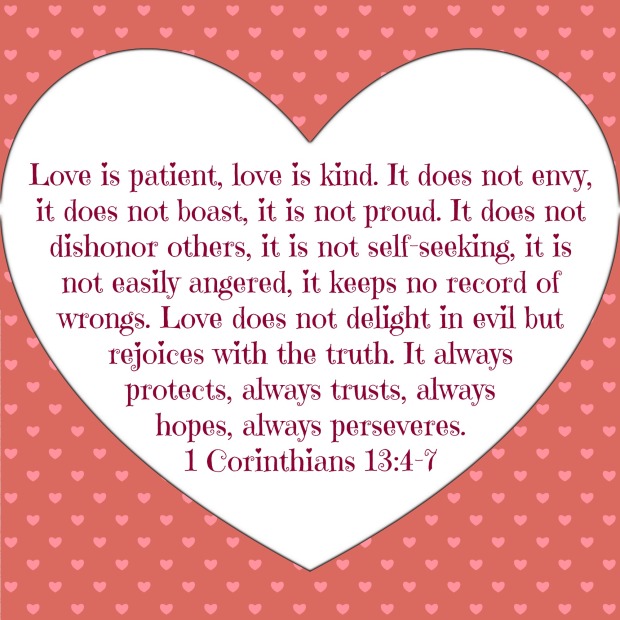 Do you believe in Love at first sight?? I do and this is why…

In 1981 I was a 17 years old and in 11th grade in high school. I had just gotten a part time job after school working in a purse factory. The factory had just started an evening shift so every day they were hiring more new people.  One evening as I was working I saw my boss walking into our department with another new guy which was a pretty normal occurrence but today something felt different.  As they walked by my station I felt instantly curious about the new guy and after they went by I just couldn’t stop thinking about the new guy.

I spent the next hour trying to peak at the new guy without him seeing me looking. For some reason I just could not focus on my job any longer and then suddenly this crazy notion came into my head to make up some lame question to ask my boss just so I could… I am not sure what….see the new guy closer?… Get him to notice me?… Just go stand by him? I really am not sure what my motive was but back then I was a pretty shy girl so this was not something I would have normally done.  Eventually I mustered up my courage and went over to where they were working.  The rest is a bit of a blur,  I remember asking my question, turning about five different shades of red and walking back to my station feeling rather silly.

For the next couple of weeks I said hi to the new guy in passing and he said hi back to me but that was really the extent of it.  I wasn’t sure if he even noticed me at all like I noticed him.

I usually got off work at 10:30 pm and the new guy would get off several hours after I did. One night after work as I was heading across the parking lot to my car a guy that I had had a bad experience with, who was now stalking me (another story for another day) stepped out of the shadows and grabbed me by the arm. I was trying to pull away from him just as I heard someone say “Hey leave her alone!”  Stalker guy immediately let go and I stood there kind of cowering behind … you guessed it… The new guy at work .

The new guy stood there like my night in shining armor protecting me until the stalker guy left. New guy then walked me to my car and then said he had to go home and that he had been leaving work early that night  because he was not feeling well.  He turned to walk away but then he stopped, turned back and asked me if I would like to go ‘party’ sometime.  I still remember  the sound of his voice and the look of shyness on his face as he asked me. I could tell he was a very sweet guy and  I was not sure if party meant a date but hey I was happy he asked me to go anywhere with him!  A week later we ‘’ sat and talked for hours.  After that date we began ‘partying’ every chance we could and a few short months later we were married.  Looking back today I see that back then we were a just couple of kids and way to young to get married, but we were in love and to us that is all that mattered.

As I sit here today I realize that no matter how young we were it was meant to be. This year is our 33rd Valentine’s Day together and  I still enjoy ‘partying’  with the new guy after all these years. Over the years we have had a few rough times but we have mostly good times and our love has now grown even stronger.  We have now added 3 kids and 3 grand-kids to our lives and it has been a really good life. As I look back over my life with the Mark (new guy’s name is Mark) this Valentine’s Day and I can see that God orchestrated it all.  I am thankful for my husband and so blessed to be sharing this life with him.

In the beginning of this post I asked the question. “Do you believe in love at first sight? to which I answered with “I do.”

Do you believe in love at first sight?

What’s your love story?  I’d love to hear it, post your story in the comment section below or  if you have posted your love story on your blog share your link.